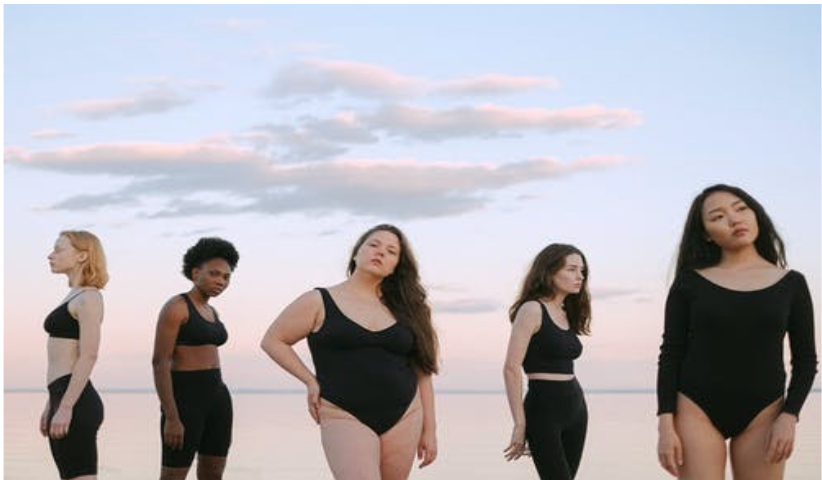 Teenage girls everywhere are being put under pressure by social media and being compared to an image in society of what a girl should look like. Social media has clawed its way into our everyday lives. About 3.6 billion people used social networks in 2020, that is 43% of the Earth’s human population. The effects of the media such as Instagram, Snapchat, Tik Tok, Twitter, and Discord set certain standards for users. Not only are these apps addictive, but they can harm people all over the globe.

The apps can’t physically injure people. What the apps can do is influence bullying, suicide, and eating disorders. Shayde Punteney states “Since technology was created suicides have increased in numbers.” Punteney makes it clear that suicides are meant to take people out of their misery and sadly to get away from life itself. Many suicides are caused by bullying and people feeling like they are not good enough. According to How Using Social Media Affects Teenagers by Rachel Ehmke “Some experts worry that teens are more anxious and have lower self-esteem because of social media and texting.” Teenage girls are starting to feel like they should change, like they aren’t beautiful.  Now more than ever adolescent girls have their minds and hearts under a lot of pressure. This is a dent in society that should be fixed.

I asked one girl and one boy what they thought beauty was and the responses truly show what it should be. Andrea Parke states “ Umm like uhh, it’s a very difficult question … beauty is being, having a kind soul I guess, being awesome.” The next peer I asked was Oliver Soulek he stated that “ Beauty is life and because beauty is stuff that we care for and I don’t know, life is beautiful.” These different interpretations of beauty truly explain what we should be showing others, not just a figure. Everyone is different and beautiful in their own way.