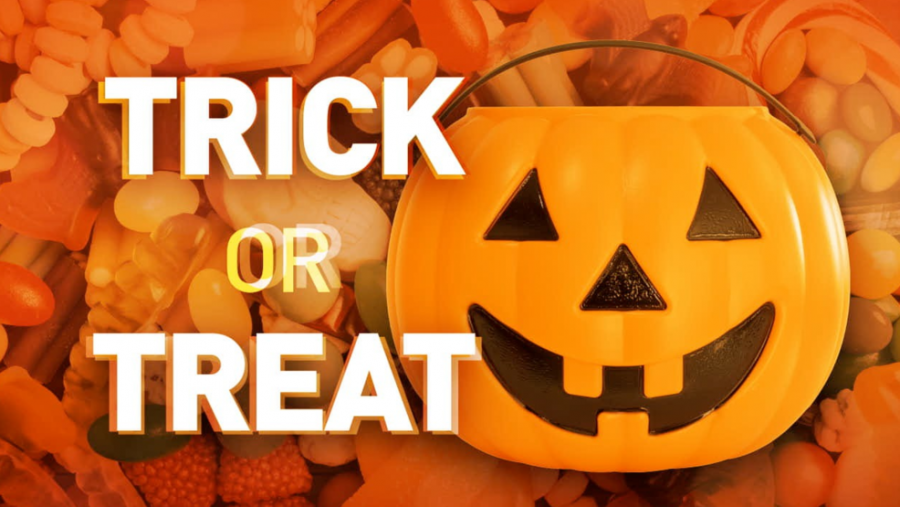 Should middle schoolers trick-or-treat? It has been a thing that’s been debated since trick-or-treating became a thing. Some people say that middle schoolers are too old and should stay home and hand out candy, or go to a Halloween party instead. Others think that there is no point in not going and getting free candy and having a good time with friends.

Now honestly I’m planning to go with a bunch of friends and trick-or-treat this year for lots of reasons. One is a tradition for my sister, some friends, and myself to go run around the east side and neighborhood and earn some candy and have a good time. Then afterward go home and pass out from overeating candy and pure exhaustion. But the age of the teenager affects their decision. Like an older teenager whose almost an adult, probably shouldn’t be running around town asking other adult strangers for candy.

Some students and adults were interviewed about their opinion. One student said, “If we are teaching our kids to be responsible, we should be having them save up their own money, and buy their candy.”

Another student interviewed was Tabitha Pelton, a seventh-grader here also. When she was asked if middle schoolers are too old to trick-or-treat she answered with this. “I believe that people should be able to do whatever they want.”

Lastly, Christina Pelton, a mother of two middle school girls was interviewed. When asked with the same question Christina answered, “No because as long as kids are being respectful to younger kids and other people’s properties I think they should get the opportunity to put on a costume and have fun.”

So I guess in the end it’s your choice but it seems that the majority says if you want to throw on a costume and have a good time, do it!